The U-Arena is a brand new, multi-use 40,000 capacity domed stadium, in the heart of La Défense, a Western suburb of Paris. Home to the French Rugby Union club, Racing 92, the newly-opened arena held its first live concert performed by The Rolling Stones in October 2017 with the inaugural home match for Racing 92 taking place on 22 December 2017.

ASL partnered with its French distribution partner FreeVox and project integrator Videlio, France, to deliver a comprehensive EN54 compliant, multi-zoned sound system for the new arena’s public and performance spaces. This project was a technical first for ASL as it embraces an entwined Dante™ and fully EN54 compliant, single system solution within the entire venue. The design, supply and commissioning of the new EN54 compliant system pulled together a number of disciplines ASL offers its customers.

A total of five EN54-16 compliant ASL VIPEDIA-PRO routers sit in the heart of the system at U-Arena, providing audio routing and monitoring simultaneously across sixty audio outputs.

Each V2000 amplifier mainframe chassis, capable of hosting up to ten amplification modules in a single 2U enclosure also incorporates energy-efficient EN54-4 compliant battery charging / back up. Distributing ASL VIPEDIA-PRO routers across five locations rather than a single location within U-Arena allows costly loudspeaker cable runs to be minimised and improves system redundancy across the entire system as the racks are interconnected by dual redundant fibre optic rings in fire resistant sheaths.

In the event of emergencies this flexibility allows simultaneous playback of recorded messages within public concourses whilst delivering live/spoken audio into the bowl of the arena.

The successful introduction of ASL’s VIPEDIA-PRO routers at U-Arena in Paris affords visitors to this exciting, immersive venue the benefit of crystal clear and accurate audio, wherever they are in the arena.

The venue operators can also remain confident, in the event of emergencies, the installed PAVA solution from ASL provides messaging and safety announcements with reliability and intelligibility inside and outside the main arena. 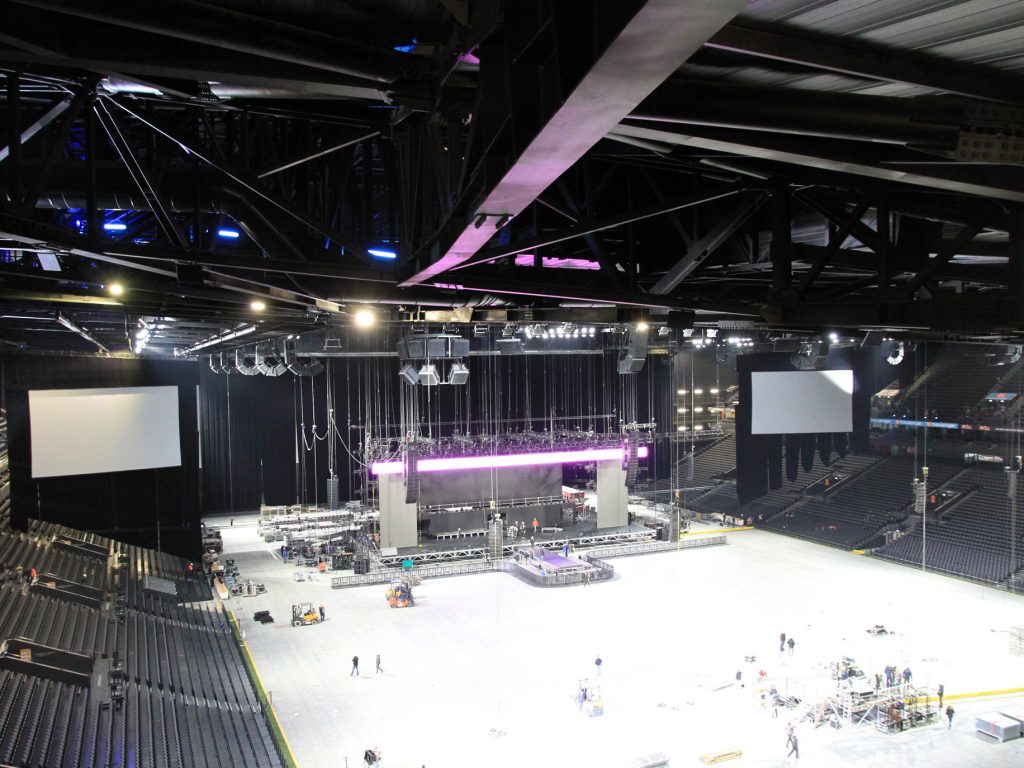 If we can help with your Inbound Marketing, get in touch today.

We received a call from one of the UK's leading independent retailers of stationery and art supplies and we... read more

ISCVE, the Institute of Sound, Communications and Visual Engineers has this week launched a new guide, aimed at users... read more